For Monica Barfield, being a Gator Nurse means everything to her. Having completed the Adult Gerontology Acute Care Nurse Practitioner program at the University of South Alabama, Barfield knew she wanted to continue her education and obtain her Doctor of Nursing Practice, or DNP, degree. However, a few extra steps were taken along the way.

“I found myself working in primary care and decided to pursue a post-master’s degree in Family Nurse Practitioner in order to feel better prepared to work in the outpatient setting,” Barfield said. “I then decided I wanted to obtain my DNP before I got too settled outside of the school setting.”

Having recently opened a primary care practice, to Barfield, achieving the highest degree possible would help her prepare to not only be a successful business woman, but a successful nurse practitioner.

Her husband is a diehard Gator fan who is also attending the University of Florida, pursuing a career in sports management, which made the decision easy when it came to selecting the UF College of Nursing’s nationally recognized MSN-DNP program.

“I had decided if it were meant to be, I would be accepted,” Barfield remembers. “If not, I would pick up where I left off and focus on my new practice.”

Monica Barfield with her husband, Chris Barfield, at the 2022 AANP Conference.
“I had decided if it were meant to be, I would be accepted. If not, I would pick up where I left off and focus on my new practice.”
— Monica Barfield

Accepted she was. But along with the jubilee of being accepted into the DNP program came personal challenges.

“After being accepted into the DNP program, my biological mother, who I had been able to get to know only in the last year, became acutely ill,” Barfield said. “I took her in to live with us during the busiest semesters, took her to radiation five days a week, all while running a brand-new practice and taking care of home life.”

Unfortunately, Barfield’s mother passed away shortly after. Like most Gator Nurses, strength and resilience are at the core of what they do. The same went for Barfield. But through this challenge, she persevered, staying focused on school work and her task at hand.

On March 11, 2020, Florida Governor Ron DeSantis signed into law House Bill 607, which allowed advanced practice registered nurses the ability to engage in autonomous practice. Not only was this a big win for nurses across the state of Florida and around the U.S., but it was a personal win for Barfield.

“After lobbying for HB607, I was one of the first nurse practitioners to be granted an autonomous practice license,” Barfield said. “I have always been involved with policy changes in health care and have been lucky to have relationships with legislators and am thankful for my affiliation with the Florida Nurse Practitioner Network, which helped facilitate me being one of the first NPs to obtain this licensure.”

Fighting for policy changes in health care did not stop once she obtained her full practice authority. In fact, it is something she continues to hold onto passionately.

“This year for Advocacy Days, I was the group lead for my region and was able to get Florida House Representative Jason Shoaf to participate and become active in advocating for our top four issues this year,” Barfield said. “If the UF College of Nursing did anything for me regarding fighting for policy change, it was to introduce me to new areas to consider while obtaining my residency hours.”

Through and through, the UF College of Nursing has provided an avenue for Barfield to reach her full potential as a nurse, having been awarded the 2022 American Association of Nurse Practitioner’s Awardee of Excellence recipient for the state of Florida.

“I attribute my education from the College of Nursing and my affiliation with FNPN to this humbling achievement,” Barfield says. “There is truly no greater feeling than knowing you have reached your highest potential. Obtaining a DNP seems very intimidating, but I can assure you that if I can do it, anyone can! Don’t give up and pursue that pipedream!”

“I contribute my education from the College of Nursing and my affiliation with FNPN to this humbling achievement.” “There is truly no greater feeling than knowing you have reached your highest potential."
— Monica Barfield 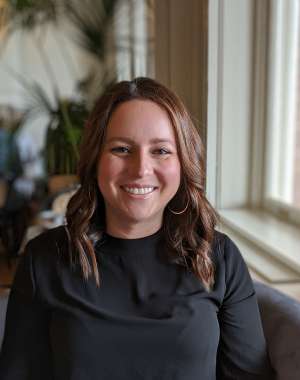 Rachel Rivera joined the University of Florida College of Nursing in 2020,  supporting communication and marketing efforts for the overall college, as well as advancement and alumni affairs. Prior to this position, she worked on the UF Health Communications team for six years. Her skills include developing communications and marketing materials, creating a broad array of multimedia material to advance strategic goals, developing and rolling out diverse communications plans and handling external media relations. She graduated from the University of Florida with a B.S. in advertising and a concentration in psychology and is on track to graduate with her master’s in mass communications in December 2022.

UF College of Nursing Alumnus Named to the Gator100 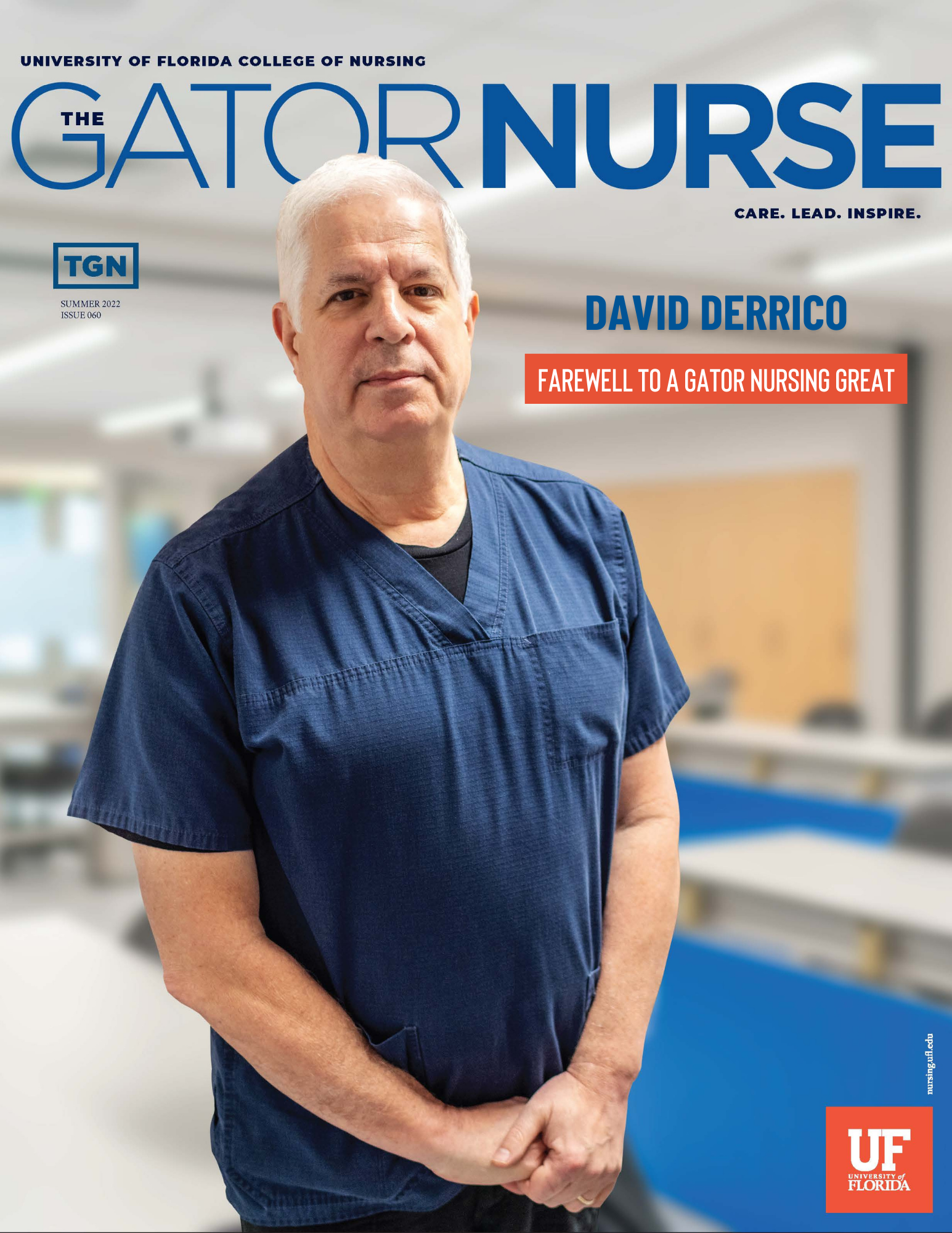