Two University of Florida College of Nursing researchers earned a four-year $3 million grant to support a large national study to test the effect of a web-based educational tool that aims to help young adults understand sickle cell disease — or even prevent it from being inherited.

The award from the National Human Genome Research Institute, a division of the National Institutes of Health, will fund a study comparing a web-based, interactive tool with an e-book to analyze its effect on genetic inheritance knowledge and reproductive behaviors for vulnerable individuals, as well as to determine which method is more effective. The researchers expect participation by more than 500 young adults with sickle cell disease or sickle cell trait from across the United States who plan to have children in the next two years and are at risk of their child inheriting sickle cell disease.

CHOICES is a web-based, personalized and interactive multimedia educational tool for young adults with sickle cell disease or sickle cell trait to learn about genetic inheritance. The team hopes CHOICES can be used to educate parents about genetic inheritance and encourage them to participate in reproductive health behaviors that match their informed plan for becoming a parent.

“This research is truly the first of its kind,” said Wilkie, the Prairieview Trust – Earl and Margo Powers Endowed Professor at the College of Nursing. “Building on our previous studies, CHOICES breaks new ground by providing, before conception, the necessary genetic and health behavior information to individuals affected by sickle cell disease or carrying the sickle cell trait. We are studying CHOICES to see if it helps individuals make decisions before pregnancy and then implement those decisions to achieve their informed parenting plan.”

The team also hopes to investigate the relationship between demographic factors — such as gender and sickle-cell carrier status — and how well individuals respond to CHOICES. Wilkie and Yao also believe using CHOICES as a reproductive health intervention could transform the genetic counseling field.

“This research is truly the first of its kind." 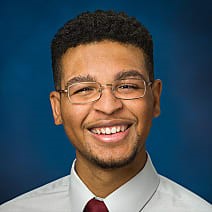 Kyle joined the College of Nursing in 2021 as a communications specialist. Kyle’s duties include supporting communication and marketing efforts for the College of Nursing, as well as helping faculty draft grant proposals, manuscripts, presentations and other scientific writing. Prior to joining the college, he worked in media relations for Baptist Health, a health system in Northeast Florida. During his time as an undergraduate at the University of Florida, he also served as an intern for both the College of Health and Human Performance and UF Innovate.

College of Nursing students kicked off the fall 2021 semester on a high note with this year’s BSN Convocation. 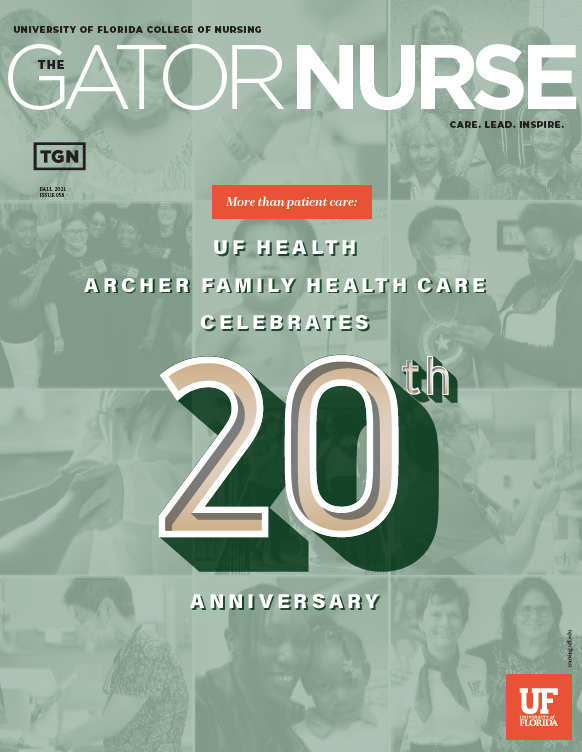