Susan Kohler (BSN 1994), was recently named to the Tampa Bay Business Journal’s list of 2021 Business of Pride honorees for her leadership in advancing LGBTQ+ equality in her workplace and community.

Elizabeth Beshearse (PhD 2018), was the first author of a recent study published in the journal Emerging Infectious Diseases.

Judith Rapp Hara (BSN 1971), was a recent guest on the Holocaust Memorial Resource and Education Center of Florida podcast, where she was interviewed about her book, “In My Own Words,” which highlights the lives of her parents, who were holocaust survivors.

Marion Bendixen (PhD 2020), was recently published in the journal Advances in Neonatal Care for her article, “Milk Volume Outcomes in Pump-Dependent Mothers of Critically Ill Infants,” highlighting the results of her recent study to determine the relationship between gestational age, milk production and time to secretory activation in mothers delivering  critically ill infants.

Alumni and Friends, In Every Issue, Summer 2021 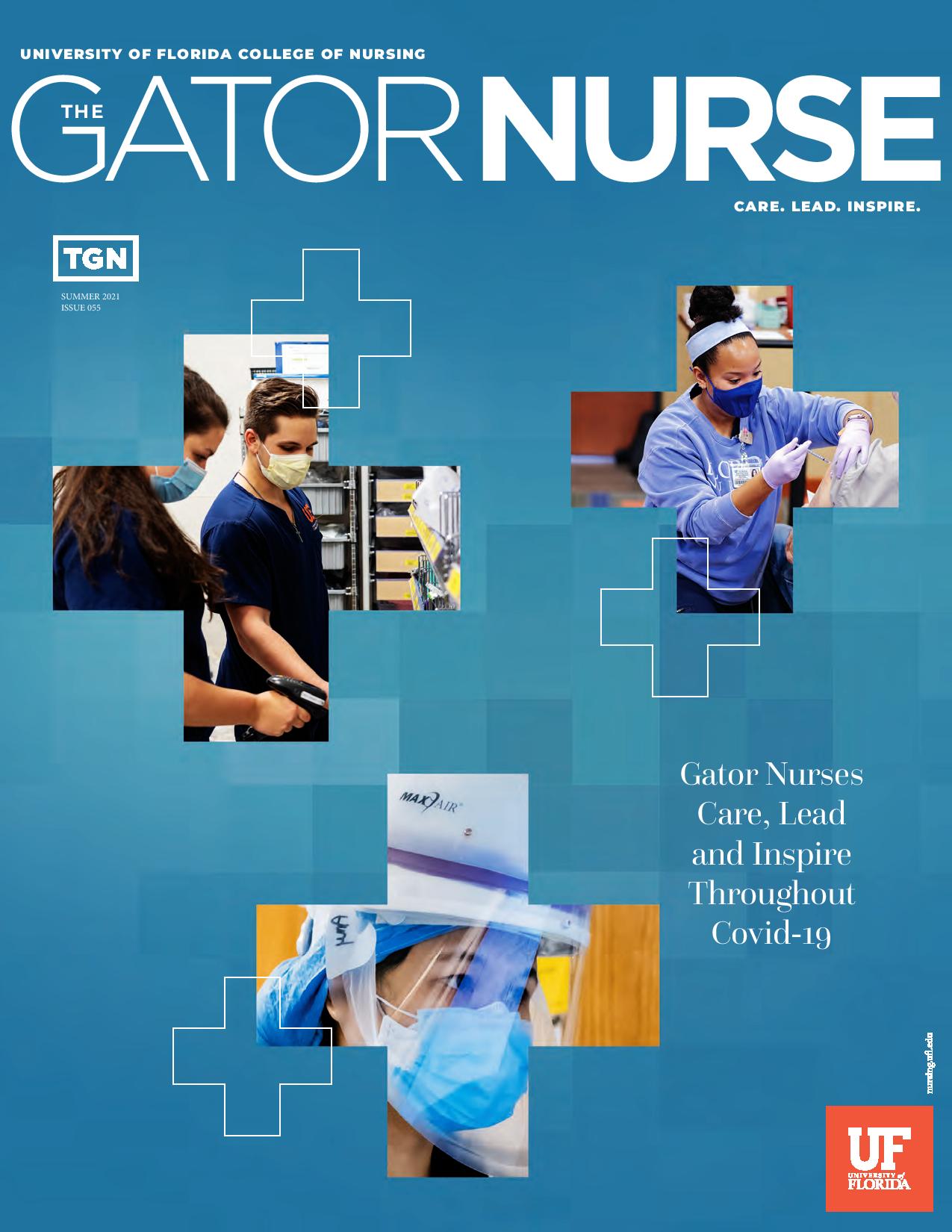