Jennifer Elder, PhD, RN, FAAN, professor and PhD program director, officially began her retirement on July 1 after 28 years with the College of Nursing. In addition to the excitement that comes along with retirement, Elder was awarded the title professor emeritus following a unanimous vote from UF College of Nursing faculty. In her letter of nomination, it was noted that Elder has made significant and sustained contributions to the College of Nursing through research, education and administration. She successfully served as department chair, associate dean for research and PhD program director, as well as a long-standing faculty member and tenured professor. Elder has been a highly effective teacher in the undergraduate and doctoral programs and a highly sought research mentor. She was chair of the Supervisory Committee for 51 PhD students and eight master’s students.

“During my time here in the college, I have especially enjoyed mentoring students and teaching,” Elder said. “I’ve taught undergraduate students and both graduate programs. We have some of the best students — to be able to teach and inspire them has been wonderful. I will miss my students and faculty colleagues.”

In February 2020, UF Health opened the new Center for Autism and Neurodevelopment, a multidisciplinary collaborative facility that provides specialized care and resources to children and adults with neurodevelopment disorders and their families. Elder was part of the collaborative team who brought this to life.

“I started focusing on autism in 1981. Ever since then we’ve tried to establish a center where families can come with their children to be diagnosed — which is typically hard to get an initial diagnosis and then a long wait for services — but here we can identify autism earlier, which is better for them.”

When it comes to retirement, she has big plans for spending time with her grandchildren, traveling (once it’s safe to do so) and writing. But now instead of reporting the results of her impactful research on children with autism spectrum disorder, she will be writing historical novels about Micanopy, Florida. She also won’t be going too far from the Autism Center, as she will be serving on the steering committee.

"I’ve had wonderful mentors throughout my career that have been there for me at the right time. Nobody does it themselves. Because of that, I would like to thank: Dr. Faye Gary, Dr. Gene Anderson, Phoebe Williams and Margaret White."
Jennifer Elder, PhD, RN, FAAN 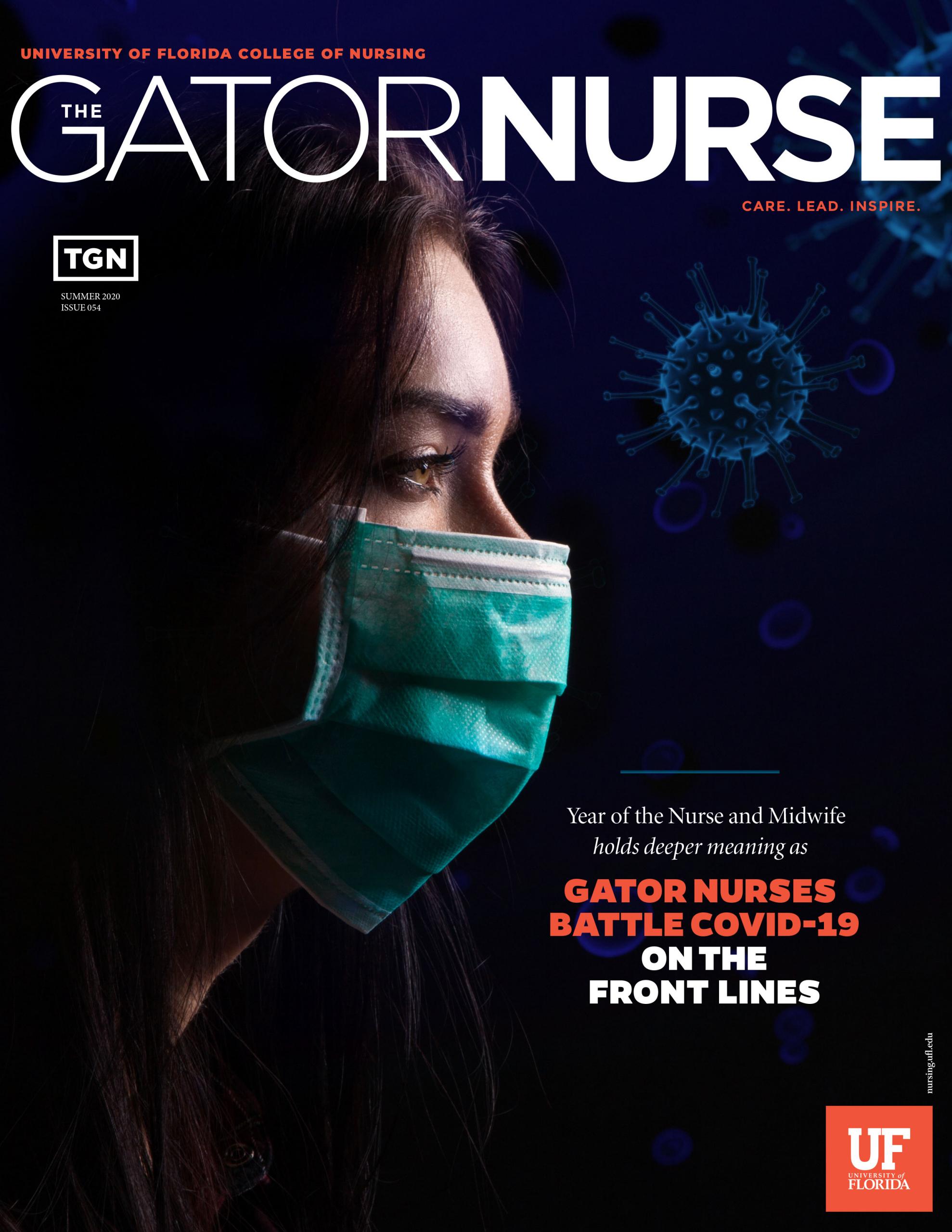