Every Gift, Large or Small, Counts

On October 13, the University of Florida launched the public phase of its Capital Campaign — a fundraising initiative to raise significant philanthropic support for strategic priorities over an eight-year period. The campaign goal is $3 billion.

With the latest news that UF is ranked as a Top 10 public university, there has never been a better time to invest through UF, knowing that doing so can have a profound impact on the issues that matter most.

The ultimate goal of the campaign is not dollar figures but the impact that philanthropic support can have on those we serve.

The campaign launched silently in 2014 and will conclude in 2022. In the last capital campaign, which concluded in 2012, the College of Nursing
raised $16 million.

The College of Nursing has a $22 million fundraising goal and has already raised $8 million toward that goal. Among the top goals and priorities for the college’s campaign are:

While a $100,000 donation can endow a scholarship, a $25 donation can help offset the cost of a textbook for a student or medication for a patient.

Visit College of Nursing Alumni & Friends online for more information on how you can help, or email aemiller@ufl.edu. 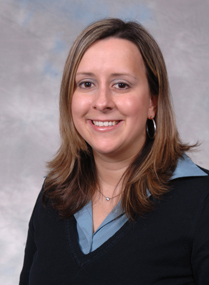 BarBee Geiger is in her second and final year as the Nursing Alumni Council president. 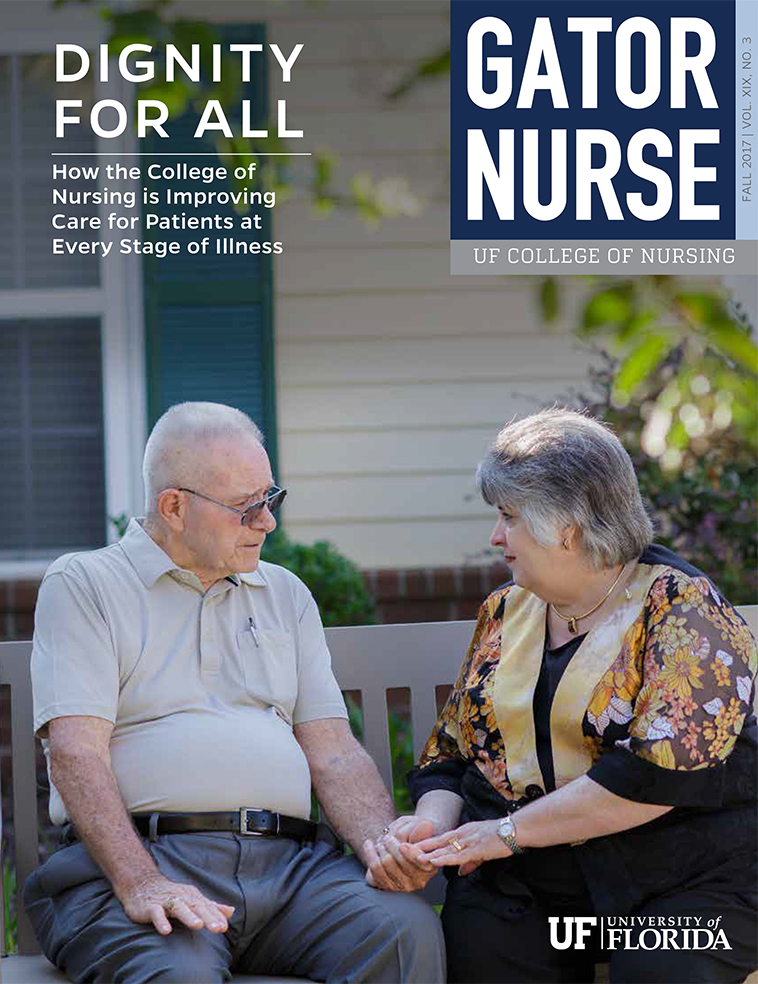