The 2017 College of Nursing Outstanding Young Alumna Award was presented to Emily Bell (B.S.N. 2005), president of the Florida Chapter of the American Psychiatric Nurses Association, at a celebratory luncheon hosted by the University of Florida Alumni Association in April.

Bell was one of 28 UF alumni who received this year’s Outstanding Young Alumni Award, bestowed annually to young alumni leaders making a significant impact on their industry and community, and possessing an unmistakable tradition of achievement and a commitment to further strengthening the Gator Nation.

The University of Florida Alumni Association established the Outstanding Young Alumni Awards program in 2006 to recognize alumni who have graduated within the past 10 years, and whose achievements positively reflect the Gator Nation®. Criteria for the award include making a significant impact on their industry and having professional accomplishments at the state, national or international level. The Outstanding Young Alumni Awards recognize graduates from all of UF’s 16 colleges. 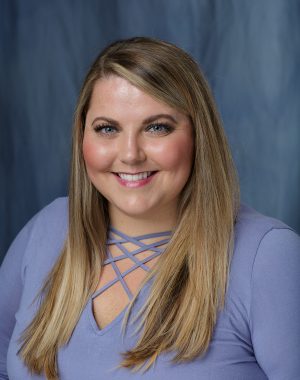 The College of Nursing remains dedicated to fostering a space supporting diversity, inclusion and equity.
By Kyle Chambers 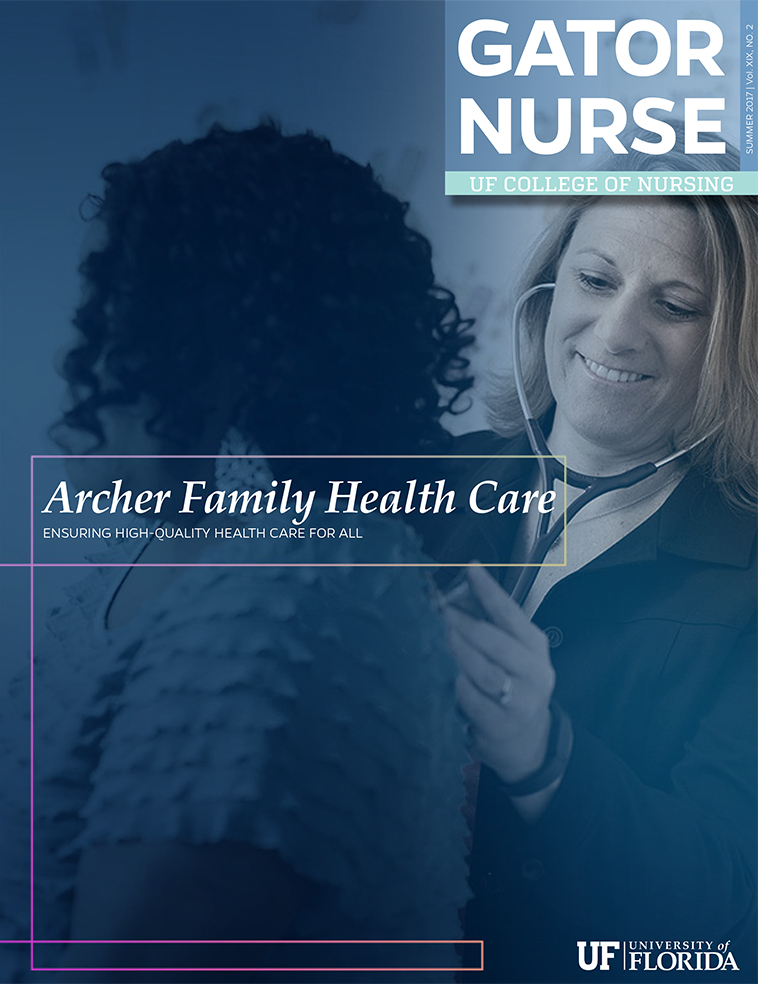